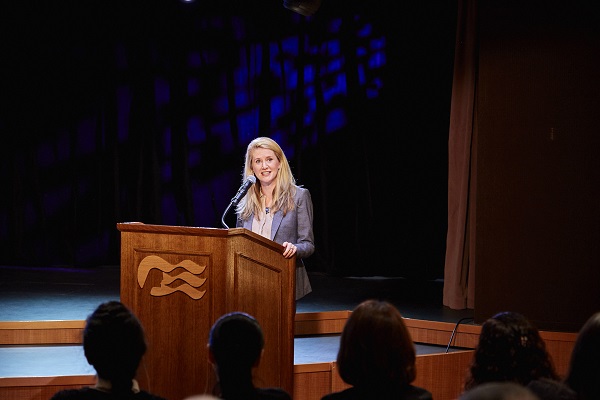 Agents will be invited to a four-day event on Enchanted Princess following the vessel’s official launch in Southampton next summer.

The fifth Royal-class vessel will operate in the Mediterranean following the event.

Details have not been finalised by the line, but Princess Cruises’ president Jan Swartz said the launch event represented an opportunity to “showcase” the ship to the UK market.

She said: “What we intend to do is bring Enchanted Princess to Southampton to showcase the ship because it will be sailing in the Mediterranean which is a very popular destination for British guests.

Enchanted Princess will sail a nine-day voyage from Rome to Southampton before arriving in the UK.

In summer 2020, both Regal Princess and Crown Princess will offer ex-Southampton cruises.

“We have always had a really positive reception from British guests for decades,” Swartz said. “I think that there is a segment of the British market that really appreciates ‘American-style service’ in an upscale environment.

“You have P&O Cruises which is a British hometown brand and you have Cunard which offers a luxury experience.

“I think Princess offers an upscale [product] which is great value for British guests who enjoy our more American-style service who want to enjoy many different destinations around the world.”

Swartz said the British market’s response had prompted the line to “consistently” deploy ships in the UK.