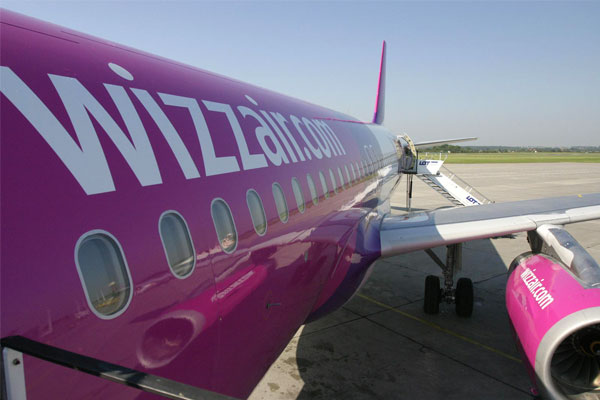 Wizz Air issued a statement this morning giving update on its fuel hedging positions given the “significant increase in the fuel prices in recent days”.

The airline, which runs a fleet of almost 120 Airbus A320 and A321 aircraft, said it had taken advantage of lower fuel prices over the summer.

This enabled Wizz Air to increase its hedge position “beyond its policy minimum levels of 50% of the projected jet fuel requirements for the next 12 months and 40% on an 18-month hedge horizon”.

The aim of the hedging policy is to “reduce short-term volatility in earnings and liquidity”.

The drone attacks on plants in the heartland of Saudi Arabia’s oil industry on Saturday hit the world’s biggest petroleum-processing facility as well as a nearby oil field, both of which are operated by energy giant Aramco.

Together they account for about half of Saudi Arabia’s oil output, or 5% of daily global oil production. It could take weeks before the facilities are fully back on line, the BBC reported.

However, Brent crude fell 0.9% after surging on Monday.

The kingdom is the world’s biggest oil exporter, shipping more than seven million barrels a day. Saudi stocks stood at 188 million barrels in June, according to official data.