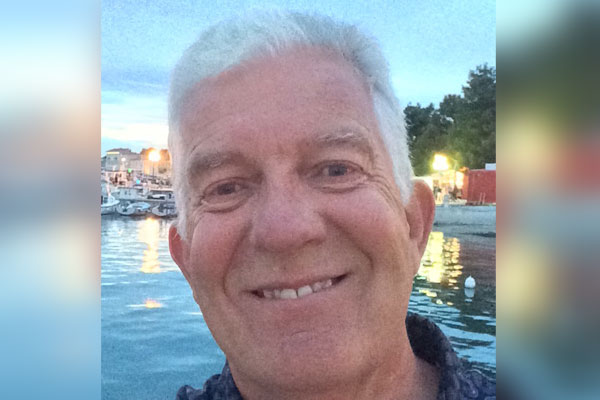 He joined the company on July 23, following Diane’s departure on July 17.

Chris joins from e-brochure company, Trailstream, where he was head of commercial.

He has worked in the trade since 1982 where he took his first role as a sales executive for Thomas Cook. He also ran Drive Ireland for Aer Lingus holidays.

Diane is going on to a regional sales role with JTA.