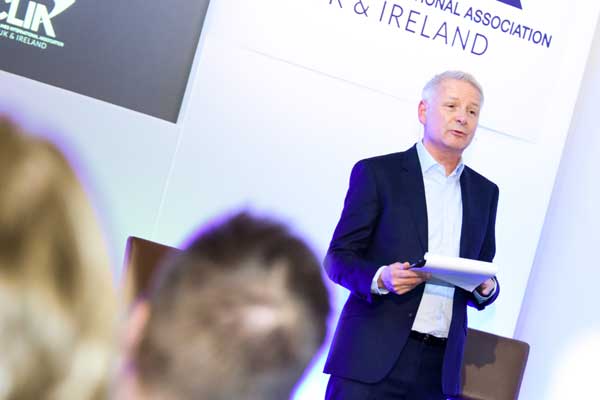 British and Irish passengers are cruising for longer and travelling further afield, according to latest Clia figures.

In 2018, the average cruise duration was 10.1 days, with the number of 14-day sailings taken last year increasing by 5%.

The number of week-long cruises increased by 3% year-on-year.

The Channel Islands, Amsterdam and Bruges were all cited as popular destinations to cruise to on ‘taster’ sailings by Clia UK & Ireland director Andy Harmer.

While Europe remains the most popular choice for British and Irish passengers, making up 70% of all cruises taken, there has been a significant increase in the number of exploration cruises.

Harmer said: “Increasingly, we are looking further afield as our desire to explore new places continues to rise.

“As a result, with thanks to global deployment, the number of British and Irish cruising to Asia, North and South America and on world cruises is rapidly growing.”

He said: “Every single cruise line knows the importance of the trade.