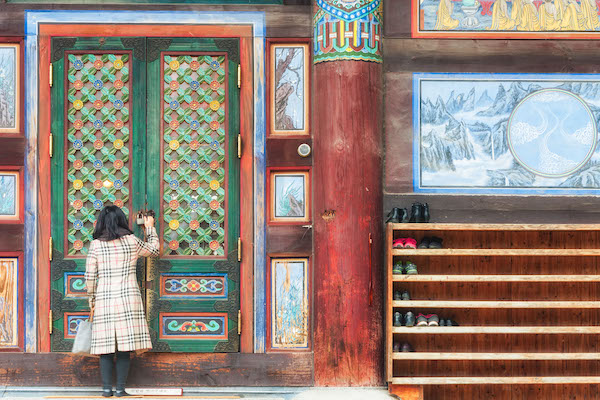 Travel and entertainment website Culture Trip surveyed 10,500 respondents in the UK and US and found “a significant uplift in interest in solo travel”.

One in seven (14%) women said they had travelled on their own in the past five years, and more than a third of women (34%) are interested in travelling solo in the near future.

Google Trends figures show that the number of people showing an interest in solo female travel has increased by 131% over the past two years.

The majority of women who have taken a solo trip in the past five years (93%) say they want to educate themselves and learn new things, and 74% cited wanting to explore different worldviews, beliefs and cultures.

Interest in solo travel is highest among those aged 18 to 24 (41%), with those working in education (13%) the most likely of any profession to travel solo.

Jillian Anthony, editor at Culture Trip, said: “More women than ever before are taking the leap to travel solo.

“Our research shows that women are independent adventure seekers — and they are travelling to learn, grow and enrich their lives.”

It has compiled a list of 11 destinations ideal for solo female travellers, using figures from its site and editorial expertise.