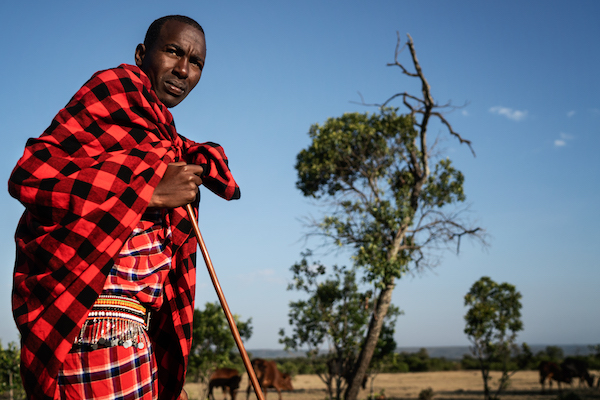 Reuters Plus – the commercial arm of the global news provider – has been recruited as part of a drive to double tourist numbers at Kenya’s Maasai Mara Natural Reserve.

Narok County Government in south west Kenya appointed Reuters Plus as its lead media partner to develop and promote a global campaign to encourage tourism outside the peak season.

Called ‘Moments of Wonder’, the online campaign features videos and articles exploring the lives of the Maasai and the annual migration of the wildebeest.

Between June and September, the reserve is fully booked, but in the low season some properties are forced to close.

Narok County governor Samuel Tunai said Reuters Plus was chosen for its international reach and presence in 115 countries.

“We are looking forward to their journalistic approach helping to bridge the gap between the high and low tourism seasons and showcase our wonderful region to the world,” he said.

Munira Ibrahim, sales and content senior vice-president at Reuters, added: “Our ‘Moments of Wonder’ campaign brings to life the emotional journey of the Maasai. The visually striking content, backed up with world-class editorial, documents the Maasai’s incredible balancing act between adapting to new ways and preserving the wildlife.”