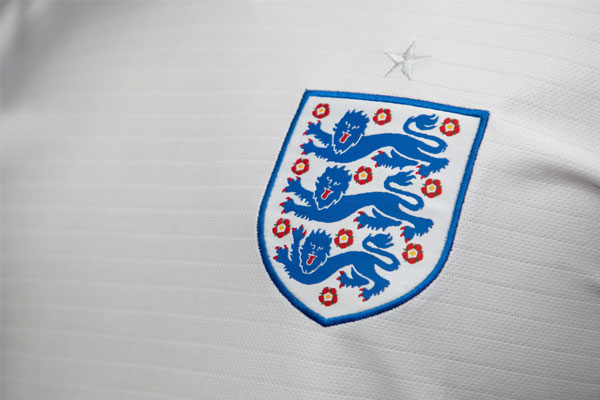 Interest in travel picked up immediately after England was knocked out of the World Cup, latest data confirms.

Travel searches declined by 19% year-on-year during the tournament in Russia until England lost 2-1 to Croatia in extra-time in the semi-final on July 11.

This triggered a 15% surge in travel searches, according to travel research firm Sojern.

General manager, Europe, Matthieu Betton, said: “Once England was knocked out of the world cup we saw UK travellers overcoming World Cup blues by turning their attention to their next holiday with travel searches increasing by a whopping 15% day-over-day on Thursday, 12th July.

“After all major events, including sporting events, we see an immediate impact on travel. This, more often than not, levels out in time.

“The combination of the heatwave in the UK and the distraction of the World Cup no doubt impacted the level of travel searches and we are now seeing a surge in travel intent from UK travellers.”

Meanwhile, Russia is expected to attract more British tourists due to the World Cup.

OTA CheapOair.co.uk saw a major uplift in its flight searches to the host nation as figures came in 232% higher than the average weekly search volume during the first week of the tournament.

This momentum continued the following week, as the average weekly number of searches made peaked at 227%.

Similarly throughout the pre-event build-up the flight search windows between 11-17 March and 18-24 March 2018 saw a significant increase, as potential bookers were searching 182% and 160% higher than the average weekly search volume during the build up to the World Cup.

“This goes to show that the football fixtures were not only a cause for celebration amongst football fans but also for the Russian economy, as businesses in its numerous host cities for the games have benefited from an influx in British tourists,” the company said.