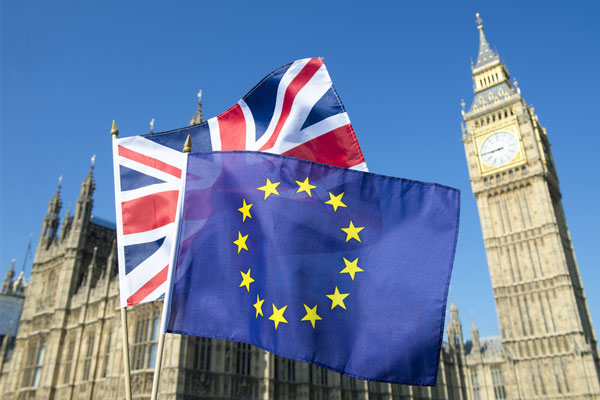 Mark Essex, public policy director at business services group KPMG, said: “The chances of reversing the Brexit decision are about 2%, based on the possibility of a major political event [derailing the process].”

He told a meeting of senior UK tourism representatives at a Westminster Media Forum in London on UK Tourism post-Brexit: “There is no mechanism to reverse it.”

However, Essex said he had to spend “the first 20 minutes” of every meeting with business “busting the myth that Brexit won’t happen”.

Business leaders are prone to believing other “myths”, he said: “That we’ll get a benign deal because that is what business wants, that a cliff edge [deal] won’t be that bad, [and] that a transition deal will save us.”

Essex said: “Business is not the decision maker on this, Westminster is. It is what [Tory MPs] Jacob Rees Mogg and Bill Cash think that matters and business does not feature in their thinking.”

He added: “The main problem with a ‘cliff edge’ will be disruption of ports.”

But Essex insisted UK and EU negotiators “won’t do a deal on transition to avoid a cliff edge until later. You won’t have certainty maybe until next March.”

Essex warned: “Some of the things asked for [by business] are precisely what the Brexiteers want changed.

“The government is wrestling with this and there is not much room for manoeuvre.”