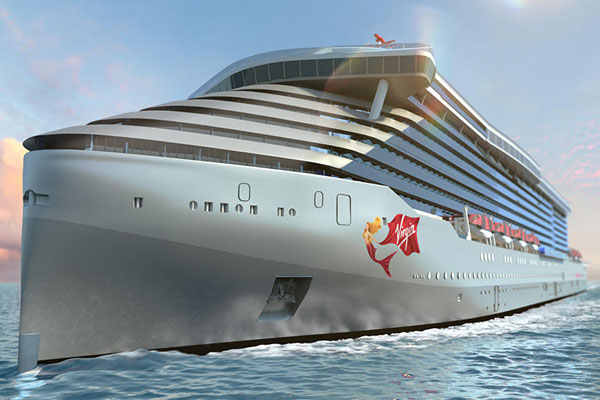 Virgin Voyages has confirmed it will sell through agents and instigate an “epic sea change” in the organisation to make the company a business the trade wants to work with again.

Acknowledging that agents in the UK were hurt when Virgin Holidays severed ties with the trade and became a direct-sell-only brand in 2015, vice‑president of sales and business development Stacy Shaw said: “One of my challenges is agents in the UK assuming we won’t be interested in them selling Virgin Voyages.

“But this is more than just having an interest in the trade selling us. My job is one of creating an epic sea change for the organisation and our partners.
“My job is to create a really good news story for the trade that makes us a company that agents really want to do business with.”

Speaking exclusively to Travel Weekly, Shaw added: “However transactionally profitable and amazing selling Virgin Voyages will be, we want to do more than that. We want to focus on the pain points for agents and take them away.”

A new UK-based international sales director is due to be in place by January who will recruit field sales managers. Shaw said: “Their next job will be looking at commission structures, contracts and how we are going to support the trade with marketing.”

She added: “I expect this to take until mid-year, but from then we will really start engaging with accounts and doing a big blitz with the trade.

“We have a big job to do kicking off all the education. One of the most important jobs for next year with the trade is helping them to understand how we’re different.

“We don’t think our product is for everybody and we will be explicit about that. If agents have customers who are looking for Broadway shows and FlowRiders, Virgin Voyages is not for them.”