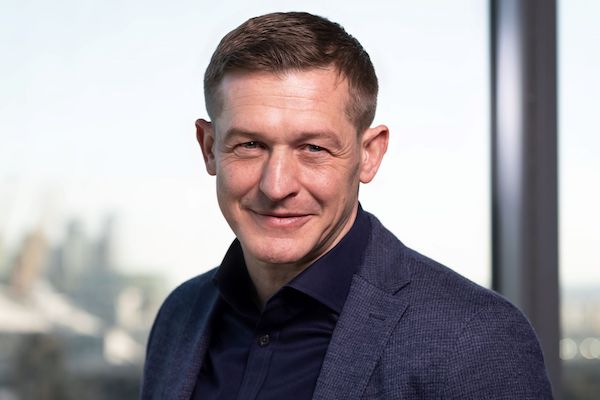 In the newly created role, Geall will expand his current responsibilities for the UK and Northern Europe to oversee the entire EMEA commercial operation.

He will continue to report to Andrew Crawley, chief commercial officer.

Before joining GBT more than five years ago, Geall was chief executive of online platform The Student Room Group. Before that he held senior leadership roles in travel and technology companies including GetThere and Eurostar.