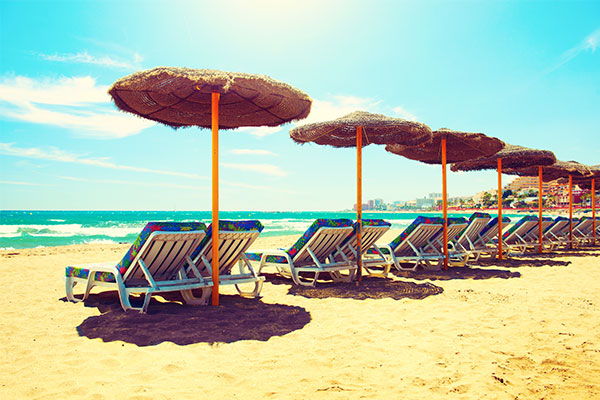 Tough travel restrictions across Europe could substantially damage the economies of Greece, Spain and Portugal, as holidaymakers could opt for another summer of domestic trips.

Jack Allen-Reynolds, Europe economist at economic research firm Capital Economics, said the emergence of new Covid-19 variants and eurozone authorities’ slow progress with vaccinations “mean that there is a growing risk of another summer tourist season being lost”.

He said: “That would put a huge dent in the Greek economy and substantially delay the recoveries in Spain and Portugal.”

He warned that the slower pace of vaccinations in Europe, compared to other advanced economies, means that strict measures remain longer in the eurozone than elsewhere.

“Even if domestic lockdowns are eased, international travel restrictions could put Europe’s summer tourism season at risk,” he said.

Portugal, Greece and Mediterranean islands such as Malta and Cyprus stand to lose the most because of their greater dependence on tourism.

Among the four largest economies, Spain is most at risk. Spain’s travel services exports in Q3 are normally equivalent to around 2% of annual GDP but fell to just 0.5% last year, said Allen-Reynolds.

The seasonal pattern is less extreme in France and Italy, and almost non-existent in Germany.

Some of the lost revenue might be made up by additional spending from domestic residents but Allen-Reynolds said that the southern economies stand out as vulnerable.

“By contrast, Belgium and Germany could even benefit, because the potential loss of foreign tourist spending could be outweighed by additional spending by residents who would normally visit other countries,” he concluded.