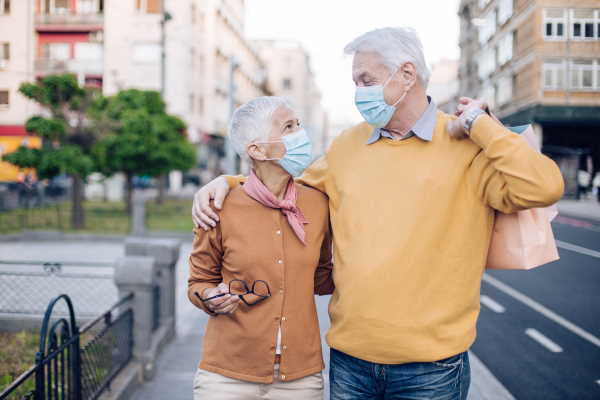 G Adventures expects older holidaymakers to be travelling sooner than their younger counterparts, thanks to the deployment of vaccines.

Bruce Poon Tip, founder of the adventure travel specialist, said the operator had initially planned for younger travellers to be the first market to return – but with vaccinations being given to older people first, it had to change its plans.

“Most of the world’s elderly population – or in terms of the Western world – is going to be vaccinated before the end of March,” he said.

It meant that the operator’s touring brands for the older market – Travelsphere and Just You – are now planning an earlier restart than originally envisaged.

“We never anticipated that the vaccine rollout would go by age. So suddenly, we had to re-flip all of our thinking. I think those people are going to travel first,” he said.

“Older people are planning on being vaccinated by March, they want to travel.”

He also said many clients also have built up substantial savings over the past year as they haven’t spent as much as usual in lockdown.

“When people can travel, there will be the early adopters that will go very quickly; the next people will be a little bit more cautious, but will want to take advantage of no crowds,” he said.

He added: “I think there’s going to be a restart this summer significantly for Europe…people being able to travel in Europe, where there will be these kind of bridges between countries, bubbles that will open.

“I think we’ll get more significant numbers in September and bigger numbers in the last quarter.”

He expects long-haul travel will start again in the final quarter of 2021 for the more adventurous clients.

“I think that significant numbers will be from January next year, I think we’ll get back to normal from January 2022,” he said.

Furthermore, as the northern hemisphere moves into summer from April onwards, infections will naturally fall, along with the vaccination programmes.

“There’s going to be a quicker recovery than we think because we’re in the middle right now of a second wave,” he said.

“It is depressing. People are scared, it’s winter, our immune systems are down. We have been locked inside for eight months and so we’re getting hit hard.

“With summer coming and a combination of vaccines, I think we’re going to see a faster swing than we had hoped. That’s my hope and prediction.”