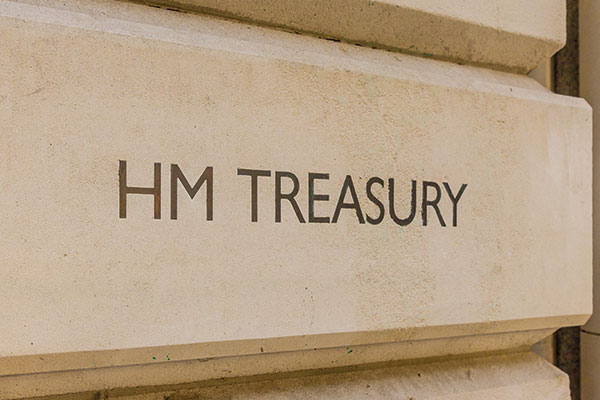 The Treasury has confirmed that the final report of the government’s wide-ranging review of business rates will now be published in the autumn.

It said the delay means the report will be published “when there is more economic certainty”.

The review was announced by the chancellor at last year’s Budget and the call for evidence closed last year.

The review of business rates is expected to consider a potential online sales tax to help boost high-street retailers.

An interim report – which will include a summary of consultation responses – will be published on March 23.

A statement by the Treasury said: “Due to the ongoing and wide-ranging impacts of the pandemic and economic uncertainty, the government said the review’s final report would be released later in the year when there is more clarity on the long-term state of the economy and the public finances.”

During the pandemic, the government has provided a business rates holiday for eligible properties in the retail, hospitality, and leisure sectors, worth more than £10 billion to ratepayers.

More measures to support businesses and employees are expected to be announced by the chancellor in next week’s Budget (March 3).

The Financial Times said that Rishi Sunak will be announcing in the Budget that he will continue business rates relief beyond the end of March, when it was due to expire.