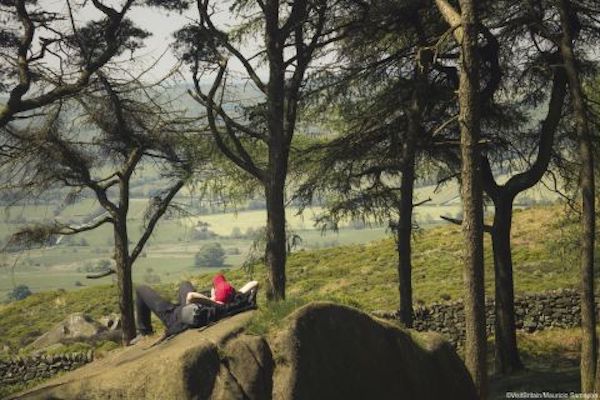 Domestic operators reported a spike in sales after the government’s post-lockdown roadmap was revealed – but some lamented the fact it won’t allow for holidays at Easter.

On Monday, prime minister Boris Johnson unveiled plans for easing restrictions in England, with self-catering accommodation such as campsites allowed to open from April 12 and hospitality from May 17, if infection rates allow.

Commenting on the prime minister’s statement, Leger Shearings Group said it meant its UK coach touring holidays could resume on May 17.

“We have 14 Shearings tours set to depart on May 17, which we are very relieved can now go ahead.

“The majority of our customers are over 60 years old and, as confidence has returned with the successful roll-out of the vaccine programme, we have already seen an upsurge in bookings for later this summer. We expect the most popular destinations to sell out very quickly.”

Awaze UK – which has brands such as cottages.com, Hoseasons, James Villa Holidays – also welcomed the “clarity” offered by the roadmap.

Immediately after the prime minister’s statement to the Commons, Awaze recorded one booking every second and sold more than 10,000 UK breaks.

Simon Altham, group chief commercial officer, said: “Last year following similar announcements we saw bookings peak at one every 11 seconds, but this time demand has exceeded our expectations and comfortably broken that record.”

Graham Donoghue, chief executive of Sykes Holiday Cottages, said: “Self-catered accommodation is arguably one of the safest ways to travel so it makes complete sense to allow this first.

“In recent weeks, we’ve seen a significant increase in bookings for later this year, which is a reflection of the nation’s growing confidence as well as, perhaps, lockdown fatigue.

“We expect to see a sudden scramble…as people get their May half-term and bank holiday plans lined up too.”

However, the start of self-catering holidays from April 12 means that the domestic sector will miss a second Easter.

Deirdre Wells, chief executive of Visit Kent and Visit Hertfordshire, told the Guardian: “Nobody was expecting a jamboree but it is hugely disappointing to lose Easter again when we demonstrated last year that we can operate in a Covid-secure way.

“The risk is minimal and there is clear evidence of demand, but we can’t capitalise on it because we can’t open.”

The Association of Leading Visitor Attractions is calling for an additional bank holiday in September to compensate for the “significant” loss of Easter.

The London Chamber of Commerce and Industry cautioned that the recovery will take months and called for government support in the meantime.

Welcome to Yorkshire chief executive James Mason also warned: “Many businesses, particularly in hospitality may not find a way through the latest restrictions, if they cannot open before summer and further financial support is not forthcoming.

“The wait of financial uncertainty from February 15 until a March 3 budget announcement is too long for any business to make plans, support staffing decisions or simply to assess their future viability.”