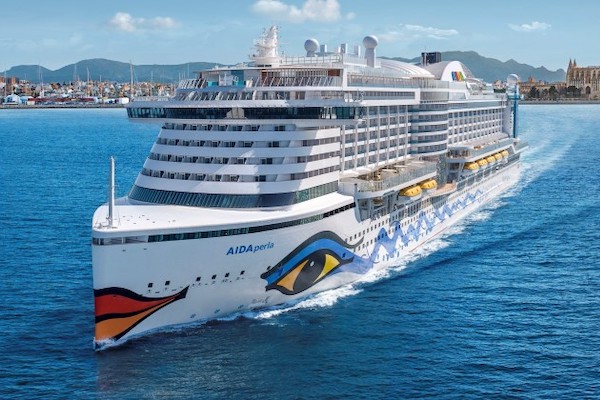 German cruise line Aida has again been forced to delay the launch of its cruise season as Germany’s federal government has extended its Covid lockdown until March 7.

The Carnival Corporation-owned cruise line also said that many of its destinations have implemented measures that “significantly restrict international holiday travel through early spring”.

All cruises originally planned from March 6-19 have now been cancelled and customers offered rebooking options.

The 2021 sailing season will instead start on March 20 with Aidaperla (pictured) sailing around the Canary Islands, described as a “favourite fly-and-cruise vacation for German travellers”.

In January, the cruise line had to push back the planned start of sailings because Germany entered lockdown. It had hoped to resume cruises on March 6.