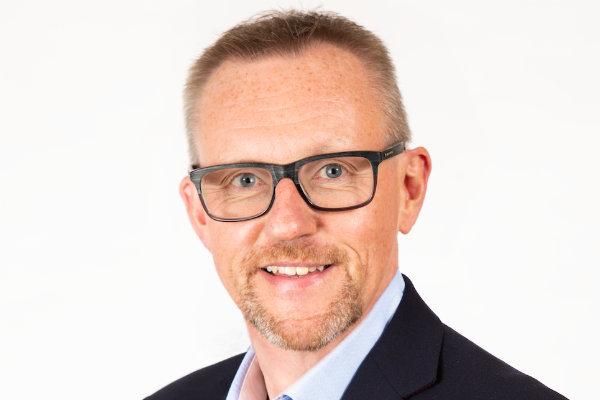 Up to two-thirds of employees at UK travel management companies (TMCs) left the industry last year and more jobs will go without an extension of furlough to the end of the year.

That is according to Business Travel Association (BTA) chief executive Clive Wratten who said “the people we’ve lost have drained the skill set” in the sector.

The BTA published guidance on baseline standards for TMC pricing this week as it seeks to prepare the sector for a recovery that may still be a year away.

The guidance on transaction fees, subscription fees and management fees follows consultation on a BTA white paper on pricing models at the end of last year.

Wratten said: “These standards are designed to be a benchmark. This year more than ever TMCs and corporates need to work closely together to define and redefine relationships.”

Speaking on an Elman Wall Covid-19 webinar last week, Wratten said: “BTA members are running 90% down and that looks like carrying on to the third quarter. The restart we were hoping for could be pushed back.

“We’re talking about our members having no real cash coming for 18 months. Talking to key buyers there is no appetite to get back to business travel.”

He argued “The extension of furlough is absolutely critical. But over 50% and probably nearer 65% of employees have already left the industry – somewhere in the region of 7,000 employees.

“We’ll be campaigning to extend furlough to July and then taper it down to the end of 2021.”

Wratten noted criticism “that the industry hasn’t been unified in the way it has approached the government”, but said: “I genuinely believe it has and we’ll continue to present a unified voice where we can.”

He said: “We get bounced around departments to find the right person to make a decision. It’s an insight into government and the lack of knowledge there.”

But he acknowledged of the government: “They are trying to manage every single business in the UK and everybody has been shouting at them for 10 months.”