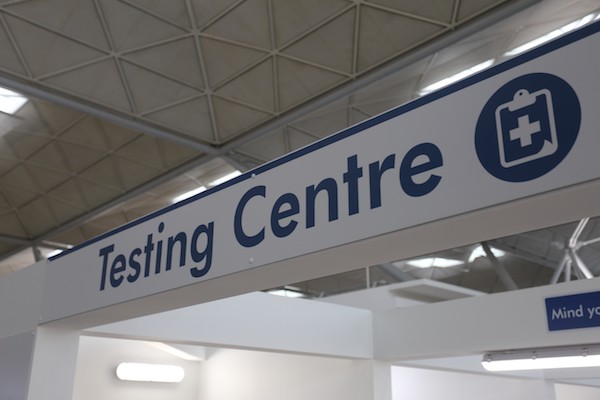 European countries will “fall in line” under a common testing process to enable the return of leisure travel if a pan-continental ruling is not enforced, the boss of easyJet holidays expects.

Speaking on a Travel Weekly webcast, Garry Wilson said the operator had fielded “a lot of questions” around testing and flexibility – particularly what types of tests were needed in which destinations and the differences between antigen, lateral flow, LAMP and PCR tests.

“There are a lot of concerns,” he said. “Undoubtedly the financial impact in terms of the cost is going to be prohibitive to a number of customers.”

While he noted costs had reduced from £120 to around £65, he said: “For a family of four you’re still talking about £200-250”, pointing out that new rules on testing on all arrivals into the UK would add the need for a similar cost on return.

He added: “We’ve been calling for a long time for a European-wide testing approach that is affordable – and for that it would be the antigen or the LAMP tests because they’re very quick to administer and for results, and are a lot cheaper than the PCR tests. It would give people certainty.”

He said a test on arrival regime in Madeira “gave customers a lot of confidence as it wasn’t complicated” but that there were “a lot more hoops to jump through” elsewhere which “put customers off”.

“Most European countries are on top of it,” said Wilson. “Is [common testing protocols] going to be on a pan-European scale? Probably not. But will people fall into line over a period of time? I think they have to. They have to think about their economies.”

Asked whether restrictions kicking into the summer season would hit demand, Wilson disagreed and said it would give customers the confidence they are being looked after.

“The customer would be more alarmed if [restrictions] just went away suddenly,” he said. “If I went to the supermarket tomorrow and no one was wearing a mask, and they said that was fine, I’d still be wearing my mask.”

Wilson believes there has been a “shift of confidence among customers” who now “want to know that Covid protocols are in place”. He added: “It will be important through the summer that customers see that this is still front of mind.”

He compared it with the changes made at airports over the last 15-20 years. “There will be a new normal, dare I say it, even if a lot of restrictions are lifted.”

Brexit, on the other hand, had caused “no meaningful impact” on easyJet’s operations, he said, noting: “We’ve been prepared for a long, long time for any scenario”.