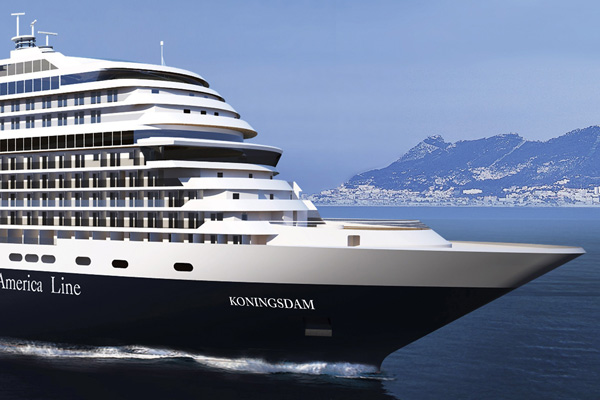 Sister brands Holland America Line and Princess Cruises have extended the cancellation of sailings until at least May.

HAL’s pause in operations has been extended until April 30 and affects sailings in Alaska,Mexican Riviera, Pacific coast, Caribbean, Mediterranean and Canada/New England.

The line also will cancel all Alaska cruises until mid-May, Alaska departures on three ships up to early June, Mediterranean cruises through early June and Canada/New England itineraries until August.

Princess Cruises’ voyages had been postponed until March 31 but will now not resume until May 14.

This includes sailings in the Caribbean, California coast, along with early season Alaska and Europe cruises.

The decision means that cruises by the Carnival Corporation lines will have been terminated for more than a year.

The overnight move follows Carnival Cruise Line cancelling more departures as it further extends the suspension of US operations until March 31.

Princess blamed uncertainty around travel restrictions as it continues to prepare and develop its plans to meet the framework for conditional sailing order issued by the US Centres for Disease Control and Prevention.

President Jan Swartz said: “We appreciate the patience from our loyal guests and travel agents as we work to meet the health and safety requirements for our return to service.

“We continue to prepare our ships for our return to service and we are eager to see our guests back on board to create summertime memories.”

Princess will protect travel agent commission on bookings for cancelled cruises that were paid in full “in recognition of the critical role they play in the cruise line’s business and success”.

Passengers booked on the newly cancelled voyages will have the option to receive a refundable 125% future cruise credit for use against any sailing booked by May 1, 2022 for departures until the end of that year. Requests for refunds must be made by February 15.

HAL said passengers and agents are being notified of options for future cruise credits and rebooking.

“Holland America Line is closely following the protocol set forth by the CDC, and is preparing ships and implementing procedures to meet all requirements for approval to sail following the pause,” the company added.

Cruises impacted by this pause are: