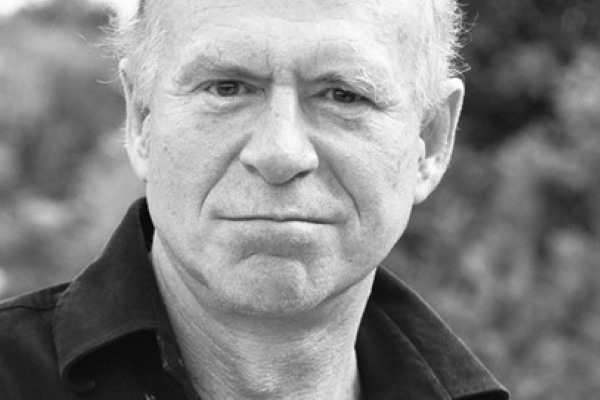 Dr Ian Wilson, founder and chairman of Wexas, died suddenly on Friday just after his 77th birthday following a recent cancer diagnosis and complications after surgery.

His oldest son Mark, a member of the board, will be taking on the role of chairman of the company founded 50 years ago.

Wexas offers tailor-made holidays across all seven continents through its main tour operating brand Wexas Travel as well as its two other operators, Best Served Scandinavia and The Luxury Holiday Company.

Wexas also runs travel a business travel division – Wexas Travel Management. The company is based in London and has a second office in Bournemouth.

Wexas managing director Katherine Gershon said: “We are deeply saddened to announce this news. Ian was an innovator, a pioneer, and believed in travel as an experience.

“He created Wexas to win a bet, and how fortunate we are that he did so. It was 1970, a time when experiential travel was only just beginning to open up.

“Ian was an entrepreneur, who didn’t believe in rules or following the crowd and his adventurous spirit lives on in every Wexas employee. He was a stickler for hiring independent thinkers and people who loved to travel.”

She added: “Ian was hugely frustrated by the current travel restrictions and his greatest wish was to see travel open up again and his beloved Wexas back doing what he inspired us to do best – answer the phones in less than three rings, help our clients to travel further with our knowledge and expertise, and have fun along the way.

“Everyone knew Wexas was Ian’s fourth child and he was rightly proud of all of his children. Our hearts and thoughts are with all of them at this difficult time.”

Born in Edinburgh, Wilson’s first taste of travel was at the age of nine, when his family emigrated from Nottingham to New Zealand. He lived there until the age of 22, when he returned to the UK to undertake a doctorate in French political philosophy at Brasenose College, Oxford.  He also holds an MA first class honours in French from Auckland University.

He founded Wexas on a kitchen table in a Chelsea basement with a borrowed typewriter and his soon-to-be wife.

He believed travel shouldn’t be the privilege of the few and approached airlines to offer him cheap flights, which he in turn would market only to people who signed up to Wexas membership. The original annual membership fee was just £1.25.

Wilson was convinced he could make his idea of travel – in effect, travel’s first closed-user group – for all, work, and he did.

The seed of an idea grew into a thriving company, sending travellers to previously uncharted destinations, and developing a board of honorary presidents from Sir Ranulph Fiennes to Michael Palin. He sent hundreds of thousands of people on their way to discover the world. He sincerely believed that travel, exploration and time spent somewhere else, was important.

Wilson was an impassioned adventurer of the early 1970s, who picked up his surfboard in search of the endless summer.  He went to islands beyond far-flung in those days, and many of which are still remote. He was proud to have visited over 130 countries in his lifetime.

He is survived by his three children – Mark, Jackie and Thomas – and two grandchildren, Otto and Elska. Along with Wexas they were his proudest achievements, a company statement said.