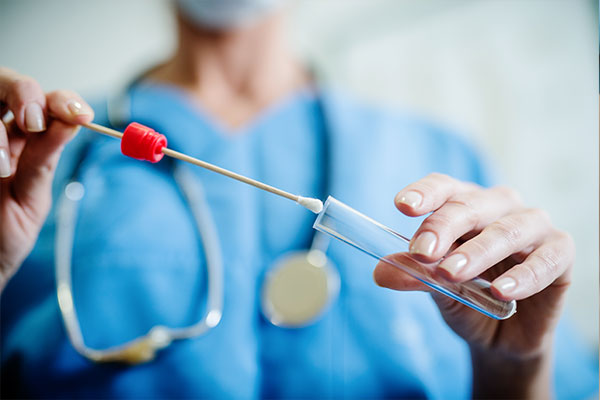 The government travel taskforce will recommend a scheme to ‘test and release’ arrivals from quarantine after seven days, Travel Weekly understands, and aims to have the regime in place from mid-December – lockdown-permitting.

That would unlock some demand for Christmas, but not trigger a large-scale recovery – with easyJet reporting on Tuesday it plans to operate no more than 20% of capacity between now and December 31 regardless of what the government decides.

A senior industry source told Travel Weekly: “Travel at Christmas is absolutely feasible if we come out of lockdown. We still have the travel corridors. Dubai and Doha have been added and they’re two big markets. We also anticipate the Canary Islands being open.

“But we don’t know how release from quarantine after seven days will impact demand. No one has ever modelled this.”

The source said: “Where testing will be done has still to be determined. Not every airport will do it. Some won’t have the space. One option is passengers do it themselves and post off the swabs and have a call centre talk them through it.”

EasyJet chief executive Johan Lundgren detailed the carrier’s capacity plans as he reported a loss of £1.27 billion for the 12 months to September, saying: “We retain the ability to ramp up operations when demand returns. We know the demand is there. When quarantine restrictions to the Canary Islands were removed, our bookings were close to 900% up in a week. We saw an increase in bookings just when we had news of a vaccine.

“[But] we plan not to fly more than 20% of the capacity we could [and] there is no visibility beyond the quarter to say what demand will be next year.”

Airlines UK chief executive Tim Alderslade told a Westminster Energy, Environment and Transport Forum conference on aviation: “The taskforce report is in the process of going to the prime minister. We hope for implementation of a test regime when lockdown ends, due on December 2, and alongside that an end to blanket travel advice.”

However, Alderslade told the conference: “Even with a test regime, the industry will require support for the next six months.”

He said: “Ultimately, we want to get to a pre-departure test, but that may take months. Passengers would have to demonstrate at the departure airport that they’ve had a negative test up to 72 hours before departure.”

However, Alderslade conceded pre-departure testing “could reduce the numbers wanting to travel”, adding: “The idea of having to do a test before flying may not be attractive for a long weekend.”

Karen Dee, chief executive of the Airport Operators Association, told the conference: “The current restrictions are planned to be in place until December 2.

“But as a sector, we’re planning for restrictions to continue for some time, possibly with short breaks.”