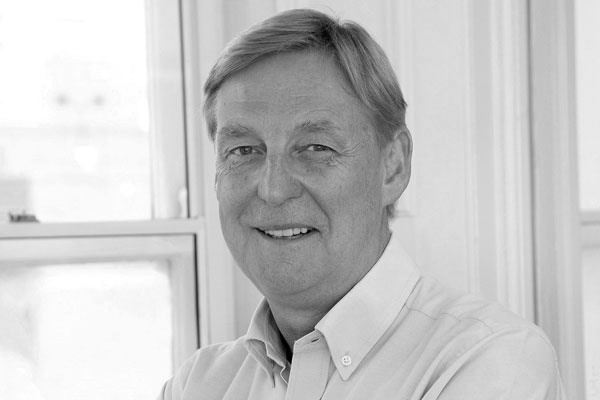 Last year Hays Travel acquired the entire retail estate from Thomas Cook, making it larger than Tui and becoming the biggest travel agency in the UK. It now has more than 650 branches.

Comment:The travel industry is a poorer place without John Hays

Outside of travel, he was well-known in the northeast of England for his philanthropy and was a former vice-chairman of football club Sunderland AFC.

Hays had a degree in maths from Oxford University and an MBA from Manchester Business School.

A statement from the company said: “It is with the deepest sadness and regret that we have to announce that John Hays, the founder and managing director of Hays Travel died today, while doing the job he loved.

“John, who with his wife and co-owner Irene Hays bought the Thomas Cook retail estate a year ago, was at work in the company’s Sunderland Head Office when he collapsed.

“Throughout this past difficult year he did everything in his power to save jobs and protect the travel industry.

“He was held in immense respect by his staff, colleagues, family and friends and was recognised throughout his life for his many achievements.

“He was equally proud of his loyal staff who, under the direction of the board and senior management team, will ensure that the business continues to serve the customers of the UK’s largest independent travel agent as he would have wanted.”

Comment: The travel industry is a poorer place without John Hays