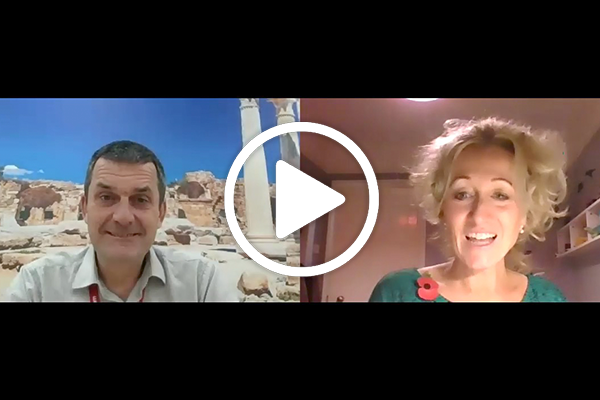 The boss of Jet2holidays has taken a swipe at rival tour operators for withholding monies owed to their hotel partners overseas, saying such a practice “is not right”.

Speaking on a Travel Weekly webcast, chief executive Steve Heapy said: “We know that there are some tour operators that don’t pay their hotel partners or will pay them some time towards the middle of next year and I don’t think that’s right.

“So it’s basically treating our partners with respect. I can only speak for what we do. Other people may not be doing that, but our hotel partners have businesses to run, they need paying and we’re doing that.”

Heapy said Jet2holidays’ approach was paying dividends as it was getting approaches from hotel partners looking to move away from exclusive deals with just one operator.

“Many hotels have approached us that previously have been in exclusive relationships, but they want a new partner that will work with them on a win-win basis. We’ve been going through our hotel portfolio, making sure it’s the right one for our programme. So we’re very excited about our hotel portfolio for summer 21 and I think our customers will see that also. We’re pretty confident,” he said.