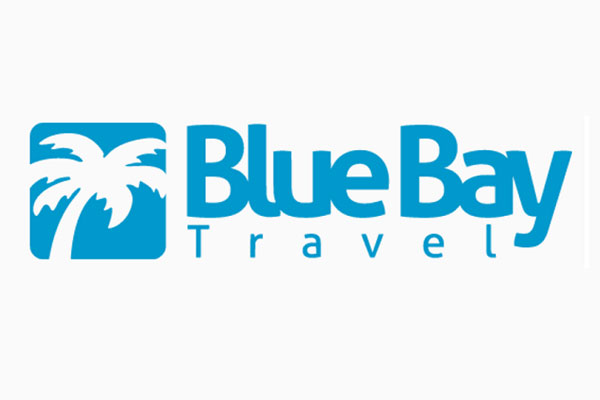 Speaking on a webcast with Travel Weekly editor-in-chief Lucy Huxley, he said he was keen to return to a role focused purely on running a travel business.

“For quite a while, I just wanted to invest all my time in the travel industry,” he said.

“What I really want to do is run a business really well.

“The ability to run [Blue Bay] as group CEO with a view of growth in mind…and grow it by acquisition and organically is a really powerful thing.”

Blue Bay has been part of the Midcounties’ consortium since 2012 and Rowland highlighted how the OTA has more than tripled in size during that time.

Stuart Wilson, Blue Bay Travel’s current chief executive, will become group executive director. Rowland’s wife, Maxine Rowland, will step down from her position of managing director at Blue Bay but will stay in the business.

Rowland said the agency employs just over 100 members of staff and turnover last year was more than £50 million.

“It is a really significant business but one – with the backing of investors LDC – is primed for growth, because it’s actually very narrow in terms of the field it operates in,” he said.

“It is great business: really entrepreneurial and well run. One of the best in the business and always has been.”

Blue Bay specialises in luxury long-haul holidays to destinations such as the Caribbean and Mexico, and has a “very strong relationship” with members-only website Secret Escapes and deals publisher Travelzoo.

Blue Bay operates on a subscriber basis with a “very powerful database” of loyal, repeat bookers.

“Most businesses and certainly OTAs have really tried to find the sweet spot on maximising the database and Blue Bay have certainly done that,” he said.

“Subscribers get better deals and offers than the standard email database and that works really well. Social [media] is very strong as well.”

But he aims to “substantially expand” the range of products on offer, albeit carefully.

“Many businesses get criticised for an everyman philosophy, selling everything to everybody and are rarely successful,” he said.

“These are horribly difficult times but the world will open up again and people just want to go away.”

Blue Bay specialises in the “value end of luxury” which Rowland said is still a big market.

Like every travel business, it is “hurting” with refunds and changes to bookings, but he added: “Blue Bay have fared better than most so far.”

The Midcounties Co-operative has announced it has recruited Alison Bain as chief marketing officer and Neil Hardy as head of omni-channel development.