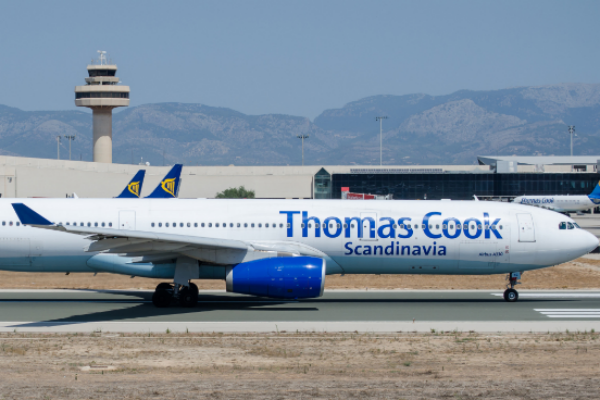 The Scandinavian arm of Thomas Cook has been sold to Norwegian investor Petter Stordalen and private equity firms Altor and TDR Capital.

The Nordic business said after the group’s failure that it would continue to operate as usual as it is a separate legal entity and that it was looking for new owners.

“Competition was rock hard to get in here, but we were the only group to work on a reconstruction that would secure one solution for all.”

More:Thomas Cook Northern Europe ‘to be sold by Christmas’

Stordalen’s Strawberry group and Altor will each take a 40% stake, with TDR Capital buying the remaining 20%.

Ving Group chief executive Magnus Wikner said: “It has been a very complex affair and has happened very fast.

“For us it was incredibly important to find an owner that has the strategic competence and financial strength to become a good, long-term owner for us.”

Unite assistant general secretary Diana Holland said: “This is obviously good news for the workers employed by this airline, but it is impossible not to draw comparisons with the situation in the UK.

“When Thomas Cook collapsed national governments in Scandinavia created the conditions to protect their airline allowing it to keep flying, the UK government was not prepared to take similar measures.

“Instead a highly profitable airline was allowed to go to the wall and 4,000 dedicated members of staff lost their jobs.

“The government’s failure to support the Thomas Cook’s UK airline has cost the UK taxpayers millions in the cost of repatriations of holidaymakers, as well as redundancy and benefits payments to the workers who needlessly lost their jobs.

“It is to be hoped that the government has learnt its lessons from this sorry affair and in future airlines that have financial difficulties are provided with the necessary assistance to continue to fly as restructuring occurs or a new buyer is found.

“As a first step it is absolutely imperative that the recommendations arising from the Airline Insolvency Review become law at the earliest possible opportunity.”