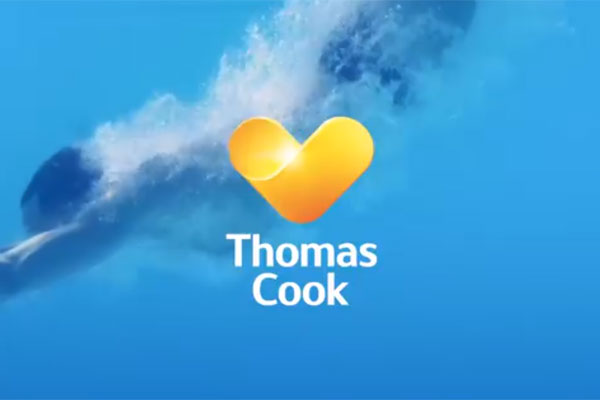 Thomas Cook has announced it will open two new hotels in Egypt as popularity increases for the destination among holidaymakers.

The new own-brand hotels, a Cook’s Club and a Casa Cook, are both in Egypt’s El Gouna resort. The Cook’s Club opens in August followed by the Casa Cook in October.

The Cook’s Club will be the sixth in the collection, following other Cook’s Club openings in Turkey, Spain, Greece and Bulgaria.

The 144-room property is located by a saltwater lagoon, near the town and a short walk to the beach. According to Cook, it will boast a contemporary design, a poolside DJ, and focuses on good quality food and drink, offered at an “affordable price” to meet the demands of a “new generation of travellers”.

It offers twin and double rooms, all with outside space.

The hotel’s Cantina restaurant will offer street food from around the world, including Asian cuisine, vegan dishes and local specialities, by the beach, while the Captain Cook’s bar by the pool will sell snacks and cocktails.

The Casa Cook will be the fifth in the portfolio, with others already open in Greece and Spain. It will be the second Casa Cook aimed at families following the Casa Cook Chania, which opened in May.

The newly-built ’boutique, lifestyle’ hotel will have 100 rooms and is Arabic in its design and interiors, set in desert sand dunes and surrounded by palm trees.

The hotel’s Beach Club has a bar and all-day restaurant with views of a lagoon at the edge of the Red Sea, as well as a spa, watersports and golfing facilities and a kids club. Rooms range from standard to villas and are of contemporary design mixed with wooden furnishings. Each room has its own terrace.

Junior suites have shared pools while villas have private pools.

Will Waggott, chief of tour operating, said Cook bookings for this summer were up by 15% for Egypt and by 57% for winter 2019-2020 compared with last year.

He said: “Egypt is proving really popular among our Thomas Cook Group customers. Our new Cook’s Club and Casa Cook will appeal to golfers and water sports enthusiasts, as well as those looking for some winter sun at a great price.”

Seven nights bed and breakfast at Cook’s Club El Gouna starts from £608, based on two adults sharing, departing from Manchester on October 21, including resort transfers.

Seven nights bed and breakfast at Casa Cook El Gouna costs from £766, based on two adults sharing, departing Manchester on the same date.