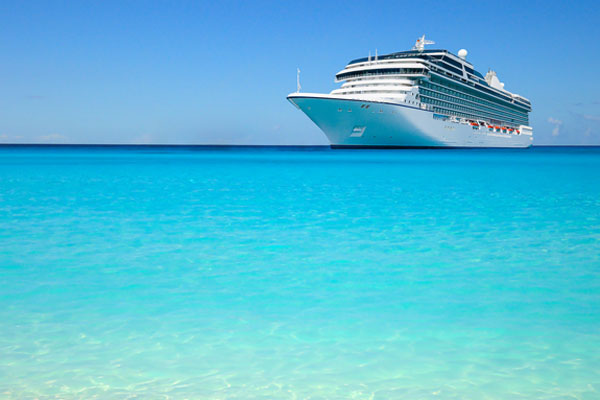 Increased numbers of millennials have expressed an interest in going on a cruise in the next two years, according to new research from tourism marketing organisation MMGY.

Whilst the report shows only one in ten (11%) millennial travellers had taken a cruise in the last year, 52% of respondents expressed interest in taking a cruise holiday during the next two years, the strongest intent across any of the age brackets, which that marketing firm said presented a selling opportunity for the UK trade and cruise industry.

In terms of where they want to go, 88% want to cruise in the Caribbean and 83% in the Mediterranean, while half are interested in using P&O or Royal Caribbean as their cruise line of choice.

Amanda Hills, president of Hills Balfour, Europe and Middle East said: “Millennials show more enthusiasm and more diversity when it comes to their reasons for travelling, the destinations they want to visit, the activities they want to incorporate – even the companies they want to travel with – than their older counterparts. The outlook is optimistic and the opportunities are ripe for travel businesses and destinations ready to act on them.”

Respondents had to have an annual household income of at least £30,000 and have taken at least one overnight holiday outside the UK in the past two years and intending to take one during the next two years.