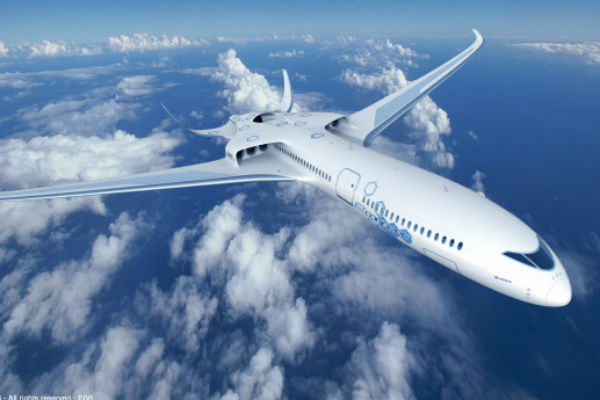 Free landing charges for a year at Heathrow will be offered to the UK’s first electric-hybrid aircraft.

The £1 million Heathrow grand innovation prize has been designed to incentivise airlines to invest in electric technology, helping to increase demand and speed up the arrival of zero-emissions flights at the UK’s biggest airport.

The viability of electric aircraft are being investigated by easyJet and could be much quieter, cleaner and more efficient than today’s equivalents.

With global air passengers expected to double by 2035, these changes will play a critical role in driving a sustainable future for the aviation sector, according to the London hub.

More than 100 electric aircraft projects are already underway across the world.

However, developers are facing two main hurdles – the cost of development and current demand.

Holland-Kaye said: “Heathrow has long been a leader in sustainable aviation. We championed carbon neutral growth in global aviation, which will come into effect in 2020. The next frontier is zero carbon flying, and I hope this prize will help to make it a reality at Heathrow by 2030.”

“We support airports who are encouraging airlines to operate the most sustainable aircraft and welcome this initiative from Heathrow airport.

Aviation minister Liz Sugg added: “Heathrow’s initiative is an innovative programme which will encourage airlines to invest in electric-hybrid aircraft.

“Our aviation strategy will also consider further ways to support the development of cleaner, greener technology in the sector.”

Airbus chief technology officer Grazia Vittadini said: “With air traffic projected to double every 15 years, it is our duty as an industry to find solutions that ensure sustainable growth with minimal environmental impact.