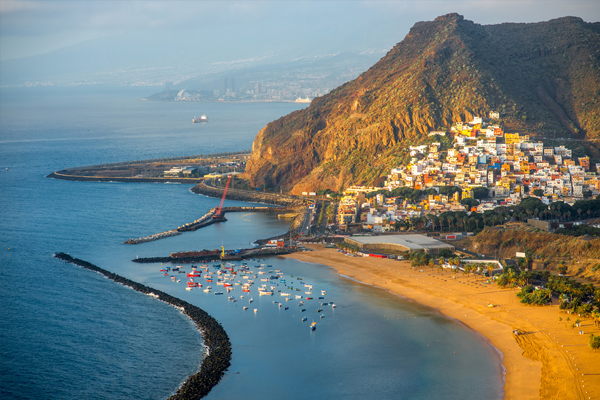 Almost one in five (19%) ranked the island as their overall favourite, just ahead of Majorca (18%), according to the On the Beach survey of 1,000 families.

The Costa Del Sol was next with 13% of the vote followed by the Algarve at 11% and Gran Canaria in fifth place.
Other destinations named as favourites included Cyprus (9%), Lanzarote (9%), Costa Blanca (8%) and Ibiza (8%).

Half of British families believe a one-week holiday abroad is cheaper than a week’s holiday in the UK, with less than one in three (30%) saying a holiday abroad costs about the same.

Only 14% of all those surveyed believe a one-week domestic holiday is cheaper than a holiday in an overseas European resort.

The majority of British families (54%) say the main reason they prefer their annual beach summer holiday abroad is because of guaranteed good weather, while 40% say they prefer to travel abroad because it is good for children to experience different cultures.

Asked to rank the main reasons they choose to holiday overseas, 39% ranked foreign beaches as better than the UK, with 34% believing a holiday in one of Europe’s beach resorts offers better value for money.

Other reasons British families choose to holiday abroad rather than in the UK include the variety of things to do and see (31%), better quality hotels (23%) and better service (15%).

On the Beach marketing director Alan Harding said: “Spain has been a hot spot for many years and our survey shows that overall, it remains the most popular destination for sun-seeking Brits.

“The high cost of hotels, train travel and domestic flights make a holiday in the UK extremely expensive, which is why so many of us prefer to head to Europe’s beaches for our week in the sun.”